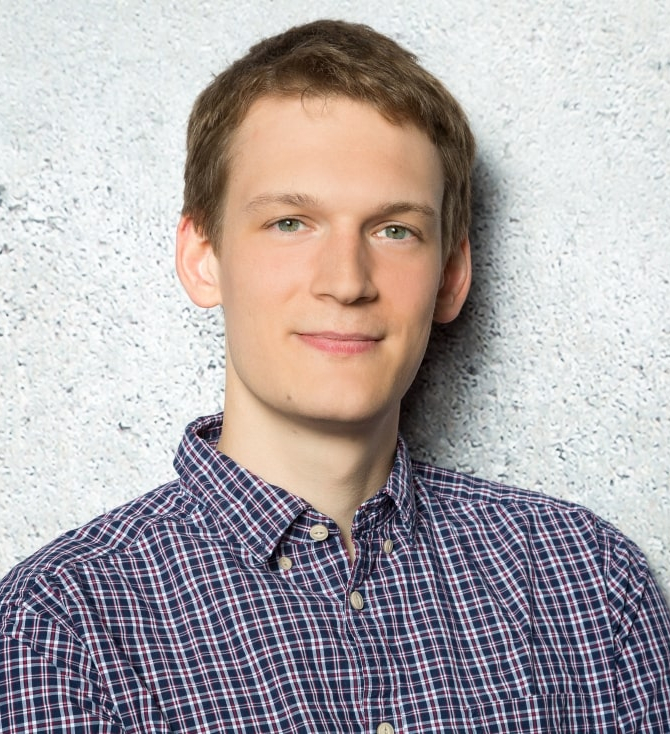 Research Interests: Databases, Streaming Systems, and the Internet of Things 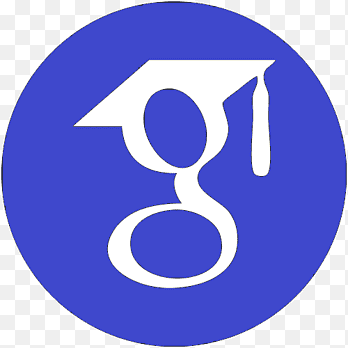 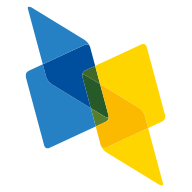 Jonas is a founding member of the Agora Ecosystem. From the first day, he contributed to the vision, developed the architecture of the system, and kicked off the gathering of the team. Since 2021, Jonas has been a Senior Developer at SAP working on the company’s Master Data Integration (MDI) Service as part of the Business Technology Platform. Before joining SAP, Jonas worked for IBM and was a researcher at TU Berlin and the German Research Center for Artificial Intelligence (DFKI). Jonas is an expert for databases, streaming systems, and the Internet of Things. In his PhD, he worked on Demand-Based Data Stream Gathering, Processing and Transmission in the Internet of Things. He published his research at several international top-tier venues in the field of database systems including VLDB, ACM CIKM, ACM SoCC, and IEEE ICDE, and ACM TODS. Jonas is also a founding member of NebulaStream, a general purpose, end-to-end data management system for the IoT and invented the Scotty window processor, an efficient solution for aggregating data streams in open-source streaming systems such as Apache Flink, Spark, Kafka, Storm, and Samza.