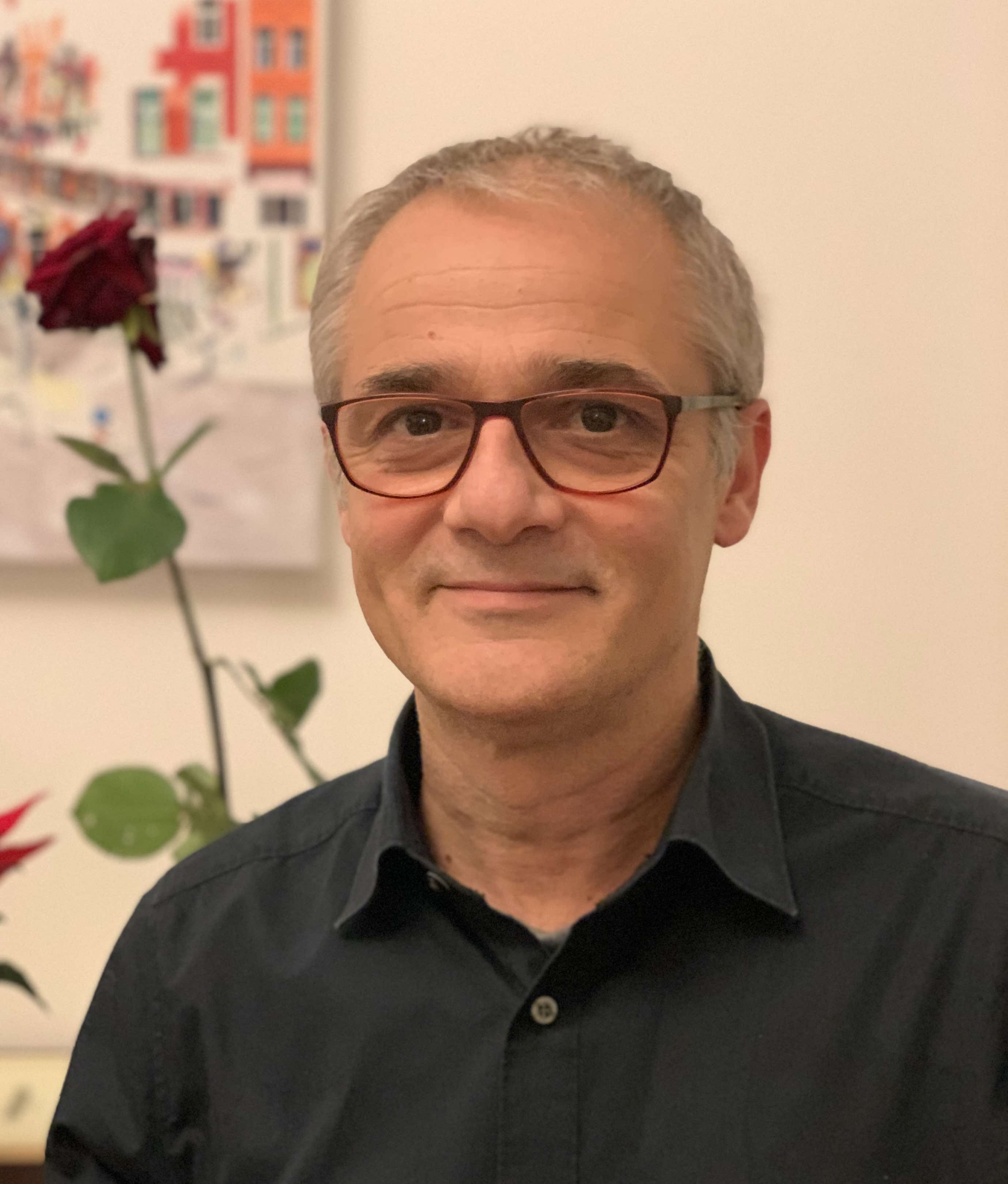 Matteo Valleriani is research group leader at the Department I at the Max Planck Institute for the History of Science in Berlin, honorary professor at the Technische Universität of Berlin, and professor by Special Appointment at the University of Tel Aviv. He investigates the relation between diffusion processes of scientific, practical, and technological knowledge and their economic and political preconditions. His research focuses on the Hellenistic period, the late Middle Ages, and the early modern period. Among his principal research endeavors, he leads the project “The Sphere: Knowledge System Evolution and the Shared Scientific Identity of Europe” (https://sphaera.mpiwg-berlin.mpg.de), which investigates the formation and evolution of a shared scientific identity in Europe between the thirteenth and seventeenth centuries. In the context of this project, Matteo Valleriani implemented the development of Machine Learning technology and of the physics of complex system in the humanities. The project is also part of the investigations led by Matteo Valleriani in the context of BIFOLD (https://bifold.berlin). Among his publications, he has authored the book Galileo Engineer (Springer 2010), is editor of The Structures of Practical Knowledge (Springer Nature 2017), and published De sphaera of Johannes de Sacrobosco in the Early Modern Period. The Authors of the Commentaries (Springer Nature 2020)